My oldest daughter has had the nickname of Lucky for as far back as I can remember. Even as a little girl. She is one of those people that seem to have all the luck. There is one in everyone’s life, who seems to jump to the head of the line effortlessly, while the rest of us toil and sweat just to make ends meet.

“Geezzz…” mumble, mumble, “Why does she get all the luck?”

“Gosh, darn, guess she was just born under a lucky star…”

And the nickname was born.

Being her mother, I have had a close opportunity to observe this Lucky Star Girl for all of her years now, childhood to adult. Through the years, it became clear that there were some consistent elements at work that had a strong impact on her ability to receive this so called luck. During the times that she followed these habits, her percentage of luck was very high. During other times, (after all, she was once a teenager too) when her habits were less in play, she would sometimes say, “Maybe my nickname should be Un-lucky instead.”

There are several traits that successful “lucky” people have in common. Often these traits go unnoticed by others, who can’t seem to understand why their ship is taking so long to sail in, and all the lucky people get boat after boat.

After seeing first hand how this luck works, I have observed the following “good-luck” principles.

1. Lucky People know what they want and believe they can achieve it.

They have a clear-cut goal in mind and they can visualize the outcome. They rehearse the end result often in their mind, seeing themselves as already having achieved victory.

This has been written about in several ways by several authors. Stephen R. Covey, author of The 7 Habits of Highly Effective People lists this as Habit #2, Begin with the end in Mind. Zig Zigler, author and motivational speaker, sums it up in three easy to remember words. Plan, Prepare and Expect.

Since it is St. Patrick’s Day, I suppose it’s only fair to admit that my daughter has a lot of the good Irish blood running through her veins. In her case, we can add good old-fashioned stubborn to the mix and I think that’s true of most other “Lucky” successful people as well. Once the target has been fixed in their mind, they are on a one-track train to get there. It is virtually impossible to move them off their goal. Naysayers, who enjoy telling them just how impossible their goal will be, are often frustrated to find that their words are falling on deft ears. Their negativity will not sink in.

3. Lucky People refuse to quit, but are willing to fail.

No matter how difficult the challenge becomes, lucky people don’t give in and they don’t give up. They realize that just when you think you have hit the end, that victory is often right in front of you. They also realize that along the way, failure is going to happen. They are willing to jump out of their comfort zone and take a chance. They don’t operate out of a fear of failure, but from a love of learning. They use failure as means to gain new experiences and lessons and come back to the goal, smarter and wiser.

4. Lucky People are willing to do the dirty work.

They are the ones that say YES to the nasty jobs that no one else wants to do. They aren’t afraid to start out at the bottom and work their way up. They are hard working and energetic and seem to have their fingers in more pies than everyone else. They see the work that needs to be done as opportunities and are often the one doing all the extra little things and tying up the loose ends. This puts them in a perfect position to just “happen to be there” when opportunity is knocking on the door.

5. Lucky People are nice to themselves and others.

One of the reasons my daughter has the nickname of “lucky” is because of her happy-go-lucky nature. In fact, her happy, smiling, bubbly personality masks the focused, driven side of her personality so much that often people who have known her for a good while don’t notice that it’s there. She isn’t one of those Type A-waiting for a heart- attack-get out of my way- type of goal-driven people. She might work too hard, and not get enough sleep, (something a mother is good for nagging her about) but she has a great sense of humor, can laugh at her mistakes, a positive self-esteem and positive self-talk.  She isn’t always putting herself down or beating herself up over every little mistake. She has many great friends and is a team player who is always looking for ways to help others succeed. Because people love to be around her and genuinely like her, it’s a common thing for fun, interesting ideas or lucky things to happen when they all get together.

My daughter was over this weekend for our annual St. Patrick’s Day party. She was wearing her four-leaf clover necklace, which she never takes off. She says it’s her Good Luck Charm. I asked her what her secrets of good luck were. She answered me in one sentence, spoken in her best Forrest Gump sounding voice.

Lucky is, as Lucky does.

I thought that just about summed it up. Happy St. Patrick’s Day and Good Luck. 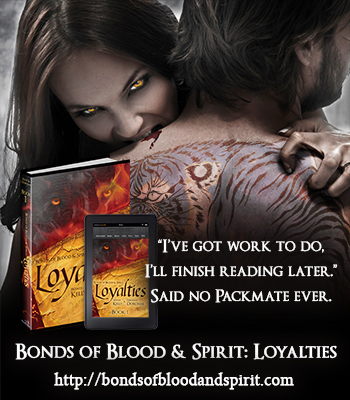 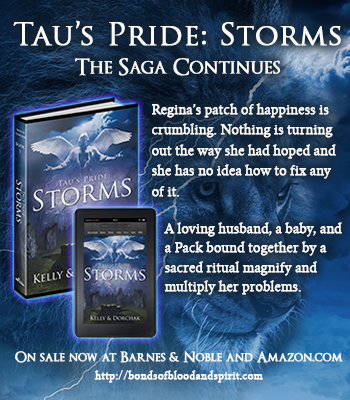