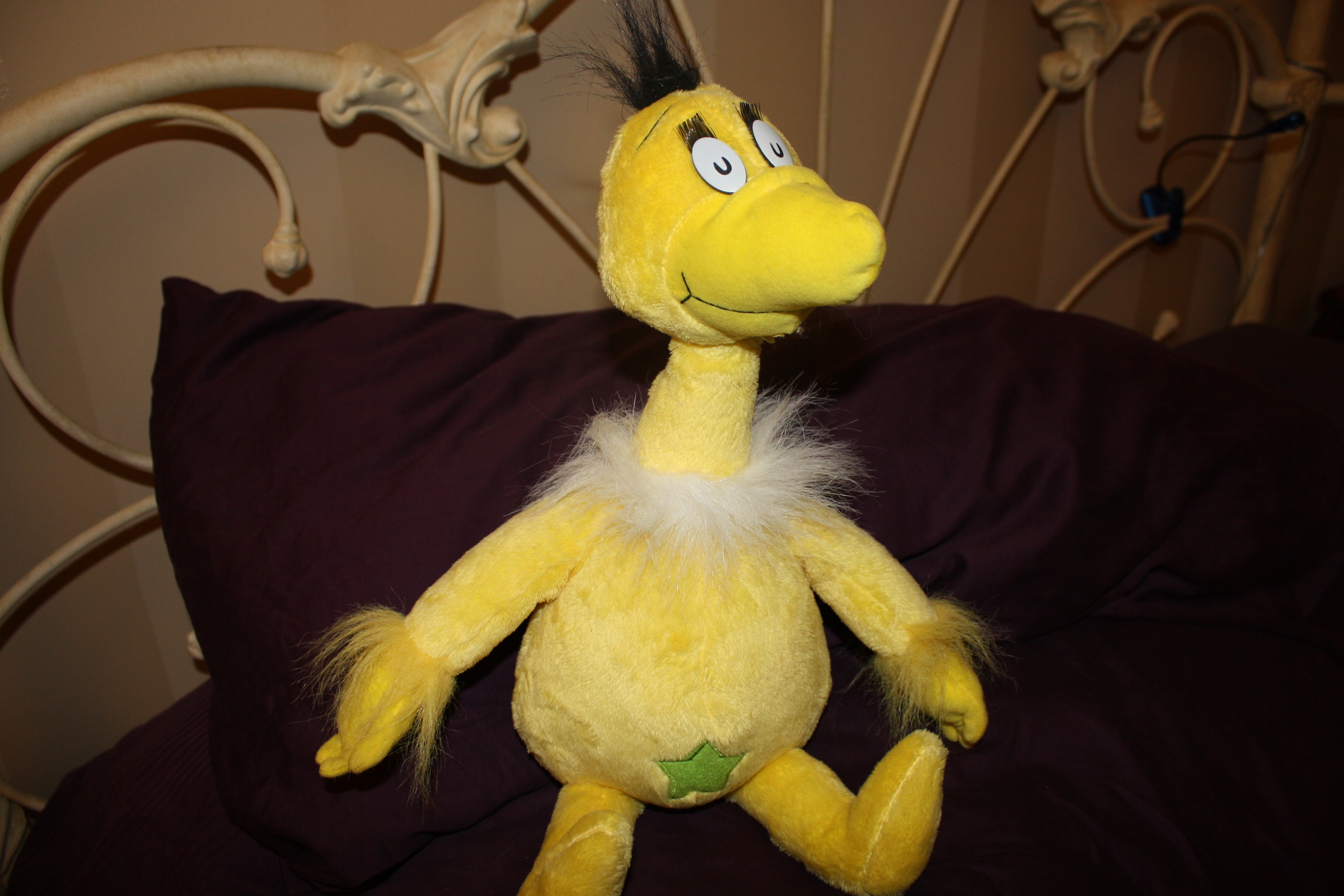 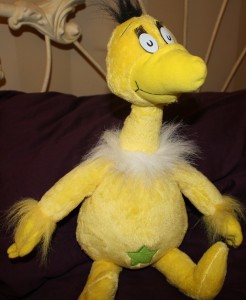 I have always loved the story of the Sneetches. As a child it was my very favorite story. Silly, silly Sneetches thinking that a star on or off of their belly would make them more popular or fit in with the crowd or get them invited to marshmallow roasts. When my mother would read the story to me at night as I lay all cuddled in bed, I would laugh and giggle and snicker at those foolish yellow goofs. I never, in my wildest imagination, believed that real life human beings would actually treat each other the way Sneetches did.

Then I went to this bizarre place called school. And met human Sneetches. The higher up the grades I went, the more Sneetches I found and the more puzzled I became. Instead of stars it was labels. In order to fit in, there had to be the right person’s name scrawled across the butt of the jeans I wore or I was an OUT Sneetch. After awhile I couldn’t keep up with all the different rules of what was in and out and who was in or out and what was up or down or YIKES!! It was too exhausting and I felt like Mc Bean had a machine that the entire school world was running in and out of while I stood on the sidelines not even knowing how to play.

Not even wanting to.

In Junior High, I didn’t fit in so much that I used to take my lunch off the lunch line and go out of the lunch room, down the hall and go eat with the isolated-not even allowed to be seen kids, the-” mentally and physically handicapped kids” in the other wing of the building. (note: who in this day and age would be mainstreamed and kids wouldn’t notice most of their differences, but this was the seventies.)   The kids in the other wing weren’t Sneetches. They had no social rules except be nice and get along. I knew how to do that so that’s where I ate my lunch. We would play Tic Tac Toe and checkers and I could just relax and have fun and not worry if I was *doing IT right or wrong* or being embarrassing or popular or anything at all.

By high school I started to get a little angry at the Sneetches but I was lonely too. I did want to belong. I didn’t like being the lone ranger all the time. So for a short time I tried to play by their rules. I tried to walk the walk, talk the talk, dress the dress. I was miserable. I felt fake and foolish and like a fraud. Like any moment they were going to be able to look under the hood and see that I wasn’t really one of them and kick me out. I just didn’t have the stomach for it and I couldn’t stand the exclusion of others. I wanted the world to be a big place where everyone was welcome and we could all get along. I decided that hanging out with the popular gang wasn’t what I wanted after all. I went back to being the lone ranger.

I really believed that when I left school I would leave the world of Sneetches behind as well. I thought it was a school-age problem that I could dust off my feet and never deal with again.

No such luck. Life has a way of circling back to all of your issues over and over again in different packaging until you figure it out. The lesson of Sneetches wasn’t going anywhere and would haunt me for years until I quit running from it and faced it down.

I struggled for a long time. Wanting to be liked, wanting approval. Bending myself inside out and backwards, doing things I didn’t even really like just to be part of a social group, and at times, a work group. I found myself striving for approval from a particular person who barely even noticed my achievements. I could have stood on a building with a flag and waved them at this person and still went unnoticed but that only spurred me on to try harder, do more. To no avail. Why?…

After a long while, It dawned on my one day, I didn’t even really respect or care about this person. It had just become a senseless craving. As silly as on again off again stars. Who was I doing it all for?

Where I was running into trouble over and over again in my life was in the choices about who I was choosing to want to belong with. About WHO  and WHERE I allowed my self worth to come from. Because I hadn’t FIRST taken the time to examine my own wants, my own needs, my own priorities, my own beliefs and core values…then I was left no choice but to be a follower of other peoples’ choices and their belief system. I was blown around like a leaf in the wind. Or a Sneetch, with on again off again stars  for so long I couldn’t even remember what I was doing it for.

When your map is clear, the journey is easy. When your core values are set and you know your mission and purpose, the people and items that you need to have on that journey will be there with you. You WILL belong because you will be in your own element. You will be home and comfortable in your own skin and others who also belong-will be belonging with you.

The need to fill up your life with material possessions and false promises from the Fix it-up Chappy Mc Beans of life will evaporate when you have the confidence and assurance of knowing your core values, paths and goals are clear. The Mc Beans’ prey on a world adrift, lost and frightened, looking for any safety net in the storm. You don’t have to be a part of that.

My kids gave me a stuffed animal for Christmas one year. A big, bright yellow Star-bellied Sneetch. He sits in my room greeting me each morning when I wake up. A reminder that core values keep my path straight and out of the way of Sneetch following.

My mission is to make a positive difference in the lives of everyone I know and meet. To help others and impact positive change. When that guides my steps I know I’m on the right path and with the right group of people.

That’s my bright star I search for when deciding what to do, who to be with or where to cut things out. How is it affecting positive change? Am I helping? Am I inspiring others to be their best? Am I making a difference? Is this valuable?