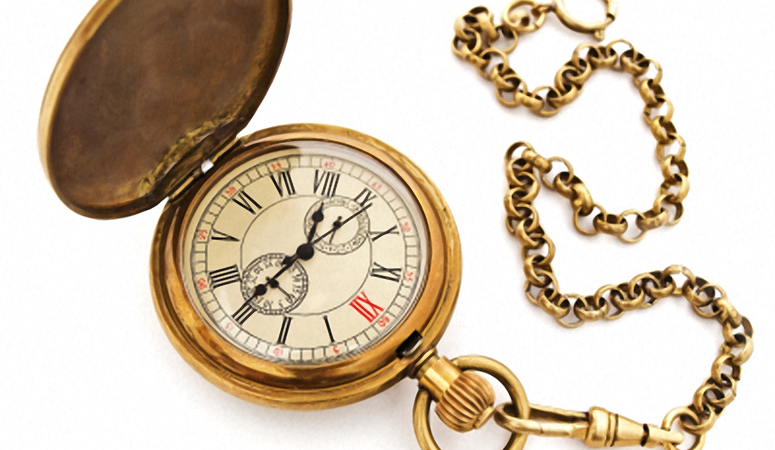 You must live in the present, launch yourself on every wave, find your eternity in each moment. Fools stand on their island of opportunities and look toward another land. There is no other land; there is no other life but this.”

There is a funny thing that happens when you choose a word of the year. It amplifies that word and infuses it into everything you see, hear and breathe. Everything you touch has a texture that whispers, “That reminds me…”

I’m not exactly sure how it happens. I’m quite sure there is a scientific explanation—it wakes the reticular activating system, or it stimulates some fancy neurotransmitter. Or maybe it’s only the power of suggestion. Whatever it is, after doing it for almost a decade now, I shouldn’t have been surprised when my chosen word, BE, had me bumping into repeated reminders and challenges that kept me reeling back into the present moment with a slam.

At the beginning of the year, the simple act of BE-ing seemed hard enough.  I would go along BE-ing in the moment when a slippery thought would send me flying into the future, wondering and worrying and wasting my valuable now until it had slipped away into the next wasted moment.

Aggravating.  And the more I put my mind to it, frustrating as well. It turns out that BE-ing is one thing. STAYING rooted in BE-ing is another. A very challenging other.

I am happy to report—that with a great deal of meditation and struggle—my IN BE-ing time has stretched out to longer and longer periods of time.

But the word wasn’t satisfied with that lesson alone.

“So,” it said, in a smug tone. “You’ve gotten here, now, what are you going to do here? Anything important?”

It shocked me how often that answer was, “Um…not exactly…”

It Turns Out That Right This Minute Is The Only Chance We Have To Make A Difference—Any Difference At All.

This shouldn’t have been such a shocking realization, right?

I mean, surely we all know that.

We know that we can slip on a curb and that could be it, or the big stroke could end it all, or the bad guy could come around the corner and randomly choose us, or the head-on-car crash, or the deer bounding out of the woods, or the crappy food we stuff in our bodies and the lack of healthy habits might catch up with us.

But for the sake of our sanity and anxiety levels, and because we really do want to come out from under the covers at some point without being heavily medicated, we don’t, and shouldn’t, dwell on that stuff.

But the downside of not dwelling is that it slips our mind. And because it slips our mind we are lulled back into a fantasy land that tells us that tomorrow is soon enough to work on our health, our dreams, making a difference in the world or calling our loved ones and telling them how much we care.

Because hey—that’s on tomorrow’s list. Today… we’ve got that To-do-list and the remote to deal with.

So even if we ARE in the NOW and BEING Present, the BE-ing is filled with a bunch of stuff that— well—can we be honest? We don’t want to be doing it anyhow, it’s just there. It built up over time because we haven’t found a way of untangling ourselves, or saying no, or getting around to wrapping it up, or going out and starting what we really want to do. Maybe we don’t know how. Maybe we are just dreaming about what we want. We talk a good game but we don’t START. So our best BE-ing is filled with DREAMING and not DOING. Not LIVING the life we really want to live.

Does this ring a painful bell?

Well my friend, I don’t want to scare you or send you running for the covers, but tick-tock, the NOW clock is running, this day is leaving and tomorrow…is not a guarantee.

This Was My Year For Grabbing My Now

I heard the call this year from that tiny word BE.

It turns out that it isn’t about just BE-ing in the present.

It’s also about BE-ing who I truly AM.

It was about saying yes NOW to the dreams and the life I want. Yes to going to Vegas and meeting fans in person and signing books, and taking a chance that nobody will come to book signings, (they did come) or that nobody would buy our books if we tried to put them in a “real” bookstore, (they do) and that fans wouldn’t really come to see us at festivals. (they stood in line.)

It was about telling that fear to put a sock in it and doing it anyway.  It was about answering the dream to teach art classes even when that voice said, “Who would want to come to one of YOUR art classes, silly woman!” (Turns out plenty of people, the class sold out.)

And it was also about saying goodbye to things that had run its course. Even when it disappointed some people and I took some heat for it. Because saying goodbye and being brave enough to say no opened up time to take care of situations and opened doors for new opportunities that will benefit even more people to come.

And what baggage needs to be left behind.

That’s a lot of stuff packed into that tiny little BE word.

And it’s only October. But I can’t be thinking about what comes next.

I have to BE here NOW.